After pulling the engine, splitting the crankcases and spending several hours trying to understand how the kick-starter mechanism works, I figured it out. There’s a plate the controls engagement of the kick starter ratchet and it was bent. Bent it back and all is fixed.

Lapped the valves while I was in there, exhaust valve was bad, came up great though. Runs really nice now with good slow steady idle.

I have introduced another issue now though, the neutral light is on all the time. The engine will have to come out again as the sender is buried in the middle of the gearbox. 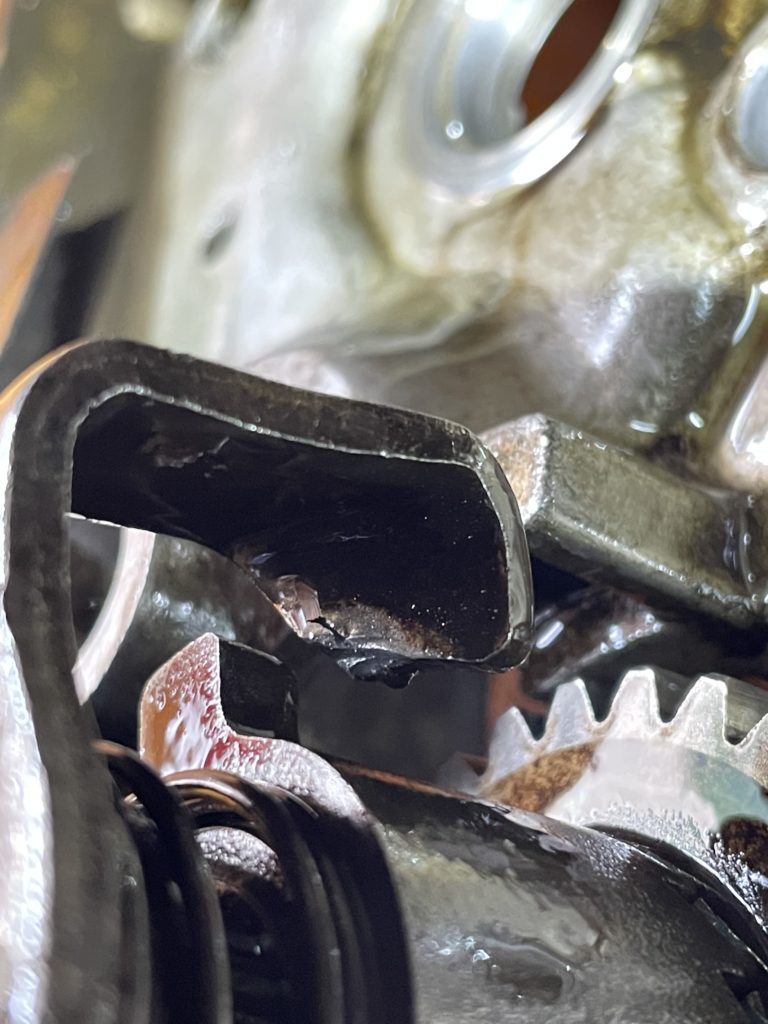 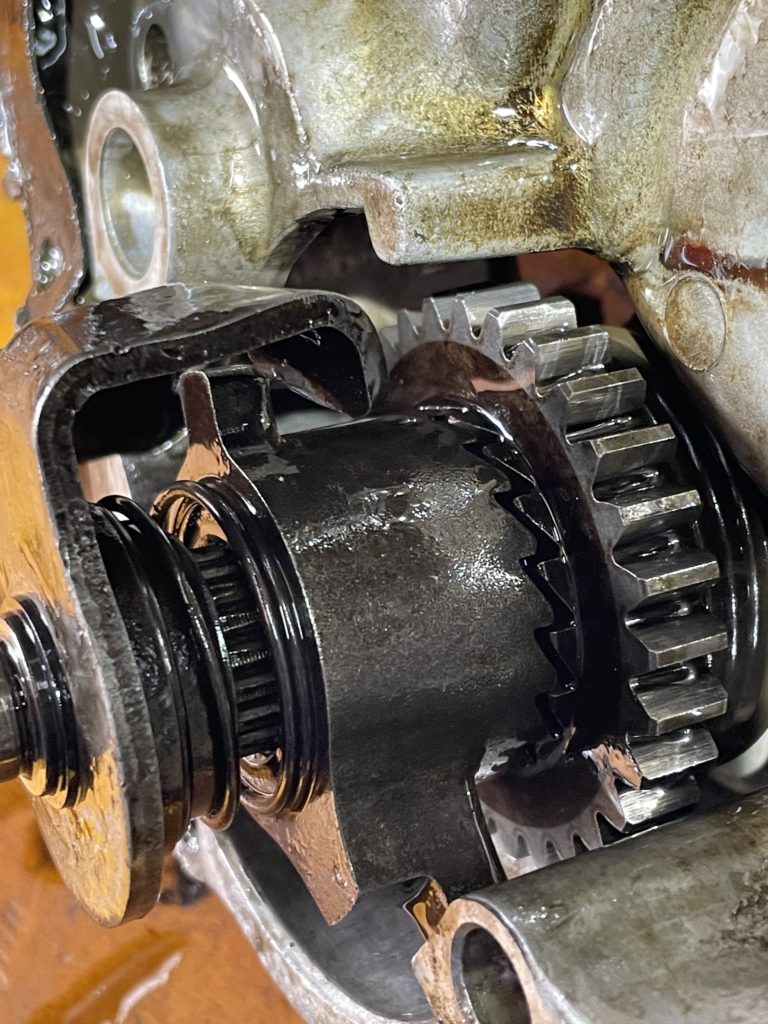 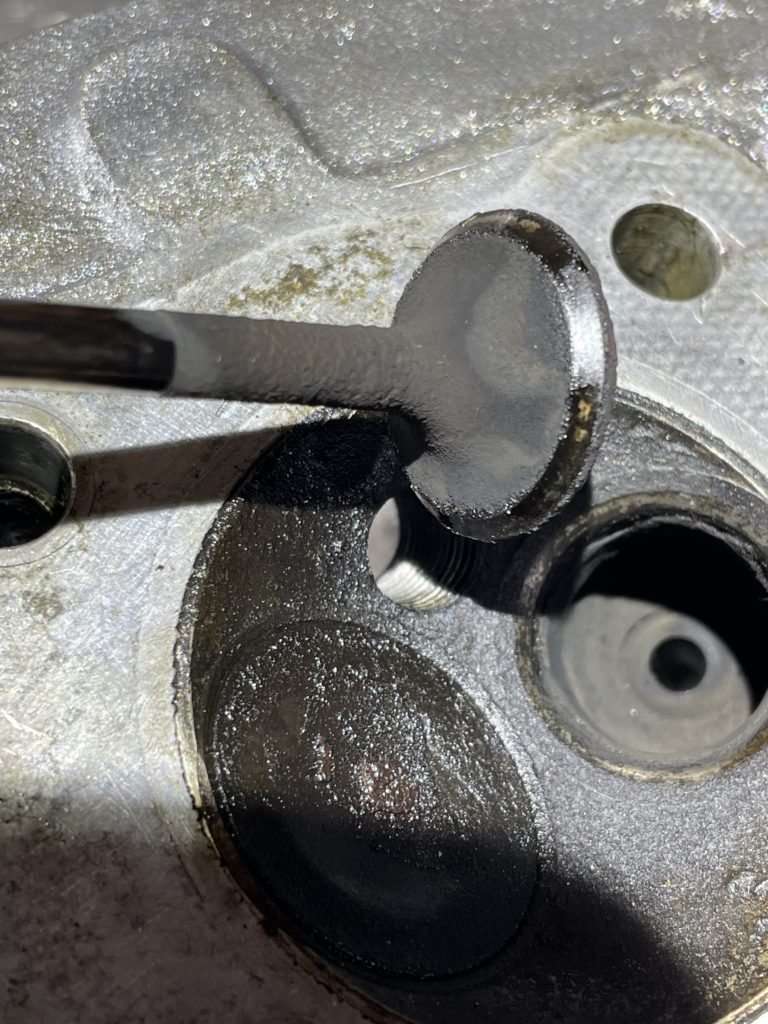 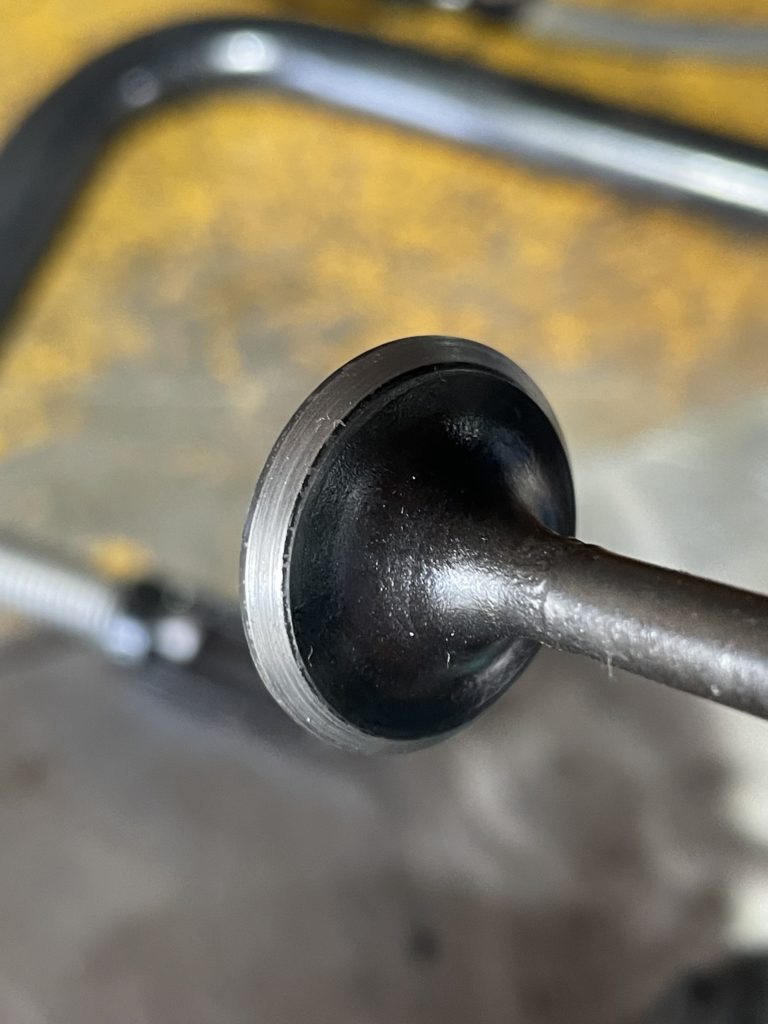 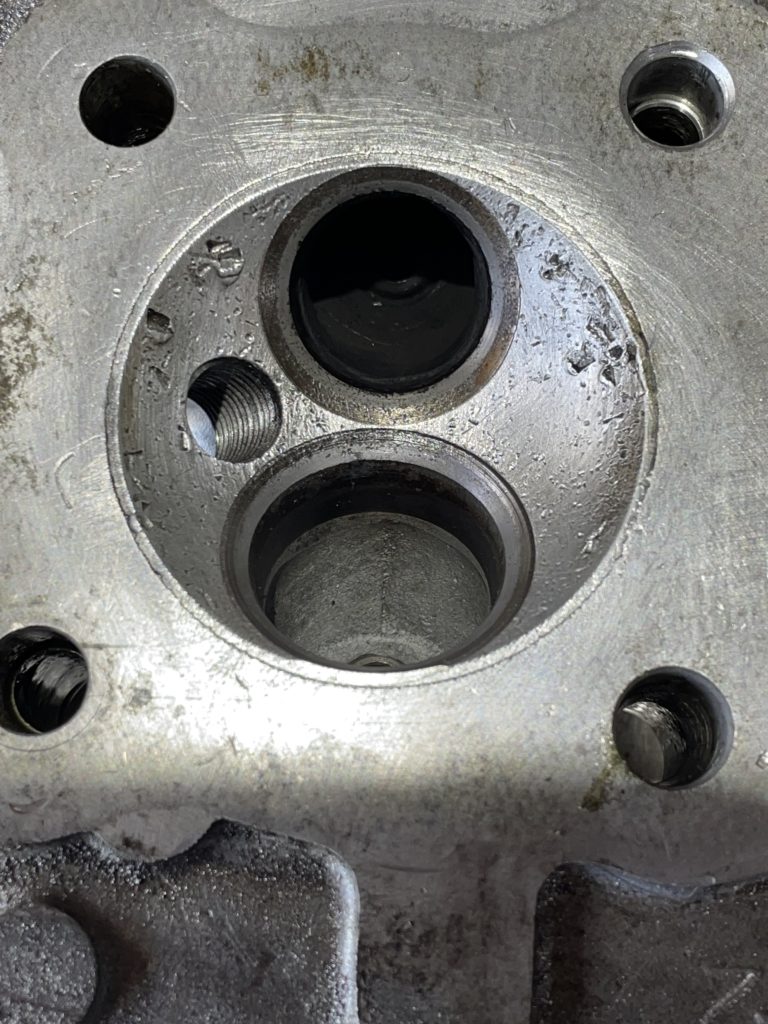 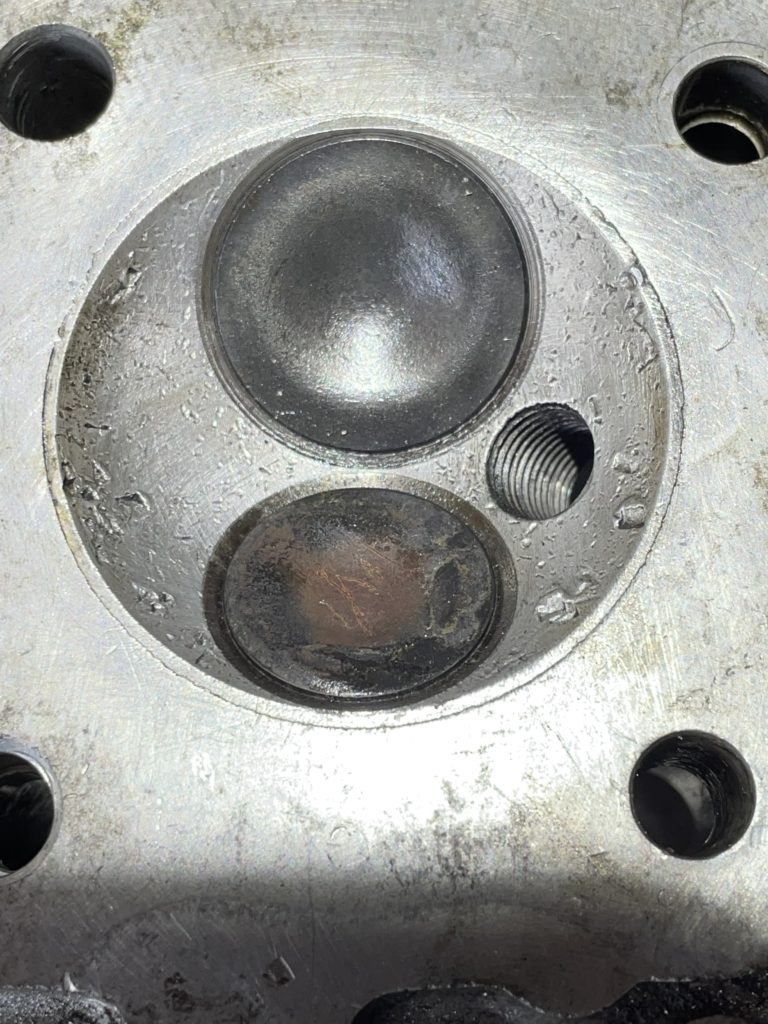