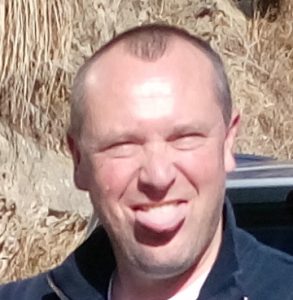 So, after last weekends issues, and some good advice, I decided that the problem running issues were most likely caused by a non venting fuel cap. It made perfect sense to me. I removed the fuel tank cap yesterday and dismantled. Apart from some superficial corrosion and some water, it all seemed OK. I reassembled and took the bike out for a test ride today. All seemed ok at first, until after about an hour of fairly fast riding the same issue appeared again, low power, unresponsive at wide open throttle at high RPM, just like it is starving for fuel. Once again I was near a petrol station, so I did the same as last time, pulled in and topped off the tank. Once again, all the issues went away again. Interestingly enough it took almost exactly the same amount of fuel as last time, 8.7 litres. I’m now completely baffled as to what the problem is. I’m going to ride the bike for a bit because I am fed up with working on it. The next thing I will probably do is do a fuel pump flow test with less than 10 litres fuel in the tank. 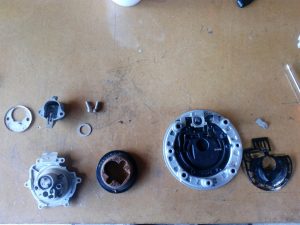 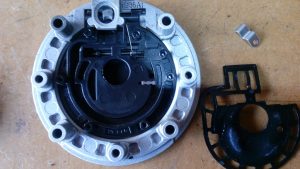